To Be Updated Soon 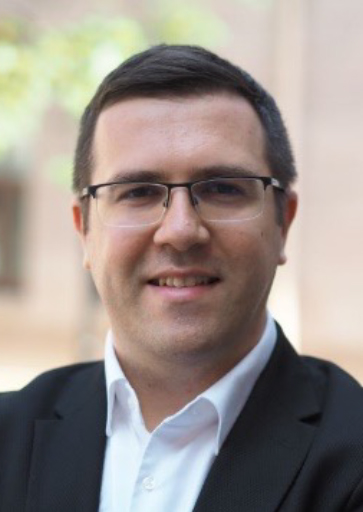 Signal processing and communication communities have witnessed the rise of many exciting communication technologies in recent years. Notable examples include alternative waveforms, massive multiple-input multiple-output (MIMO) signaling, non-orthogonal multiple access (NOMA), joint communications and sensing, sparse vector coding, index modulation, and so on. It is inevitable that 6G wireless networks will require a rethinking of wireless communication systems and technologies, particularly at the physical layer (PHY) since the cellular industry reached another important milestone with the development of 5G wireless networks with diverse applications. Within this perspective, this talk aims to shed light on the recent developments in reconfigurable intelligent surface (RIS)-empowered communications towards 6G wireless networks by putting forward promising candidates for future research and development. Specifically, we put our emphasis on active, transmitter-type, transmissive-reflective, and standalone RISs, by discussing their advantages and disadvantages compared to reflective RIS designs. We will also discuss recent developments in the field of next-generation RIS-assisted NOMA systems. Finally, we envision an ultimate RIS architecture, which can adjust its operation modes dynamically, and introduce the new concept of PHY slicing over RISs towards 6G wireless networks.

Ertugrul Basar received his Ph.D. degree from Istanbul Technical University in 2013. He is currently an Associate Professor with the Department of Electrical and Electronics Engineering, Koç University, Istanbul, Turkey and the director of Communications Research and Innovation Laboratory (CoreLab). His primary research interests include beyond 5G systems, index modulation, intelligent surfaces, waveform design, and signal processing for communications. Dr. Basar currently serves as a Senior Editor of IEEE Communications Letters and an Editor of IEEE Transactions on Communications and Frontiers in Communications and Networks. He is a Young Member of Turkish Academy of Sciences and a Senior Member of IEEE. He is also the founding Academic Chair of the IEEE ComSoc Emerging Technologies Initiative on Reconfigurable Intelligent Surfaces. 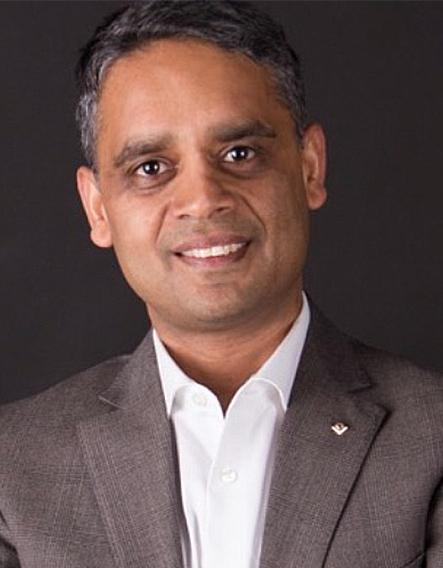 Federated learning (FL) is a distributed machine learning setting where a centralized server trains a learning model by using remote devices. FL algorithms cannot be employed in wireless networks unless the unreliable and resource-constrained nature of the wireless medium is taken into account. In this talk, I shall present an FL algorithm that is suitable for cellular wireless networks in a real-world scenario. I shall discuss its convergence properties and the effects of local computation steps and communication steps on its convergence. Through experiments on real and synthetic datasets, I shall demonstrate the performance of the proposed algorithm. Also, I will present several applications of FL in 6G communications scenarios.

Ekram Hossain (IEEE Fellow) is a Professor in the Department of Electrical and Computer Engineering at University of Manitoba, Winnipeg, Canada. He is a Member (Class of 2016) of the College of the Royal Society of Canada, a Fellow of the Canadian Academy of Engineering, and also a Fellow of the Engineering Institute of Canada (http://home.cc.umanitoba.ca/~hossaina). Dr. Hossain's current research interests include design, analysis, and optimization of wireless communication networks (with emphasis on 6G cellular), applied machine learning and game theory, and network economics. He was elevated to an IEEE Fellow “for contributions to spectrum management and resource allocation in cognitive and cellular radio networks". He was listed as a Clarivate Analytics Highly Cited Researcher in Computer Science in 2017, 2018, 2019, 2020, and 2021. Dr. Hossain has won several research awards including the 2017 IEEE Communications Society Best Survey Paper Award, the 2011 IEEE Communications Society Fred Ellersick Prize Paper Award, University of Manitoba Merit Award in 2010, 2013, 2014, and 2015 (for Research and Scholarly Activities), and the IEEE Wireless Communications and Networking Conference 2012 (WCNC'12) Best Paper Award. He received the 2017 IEEE ComSoc TCGCC (Technical Committee on Green Communications & Computing) Distinguished Technical Achievement Recognition Award “for outstanding technical leadership and achievement in green wireless communications and networking”.Currently he serves as an Editor for the IEEE Transactions on Mobile Computing and the Director of Online Content for IEEE ComSoc. Previously, he served as the Editor-in-Chief of IEEE Press (2018-2021) and IEEE Communications Surveys and Tutorials (2012-2016), an Area Editor for the IEEE Transactions on Wireless Communications in the area of “Resource Management and Multiple Access'' (2009-2011), and an Editor for the IEEE Journal on Selected Areas in Communications - Cognitive Radio Series (2011-2014). He served as the Director of Magazines for the IEEE Communications Society (2020-2021). Dr. Hossain was an elected Member of the Board of Governors of the IEEE Communications Society for the term 2018-2020. He was a Distinguished Lecturer of the IEEE Communications Society and IEEE Vehicular Technology Society.